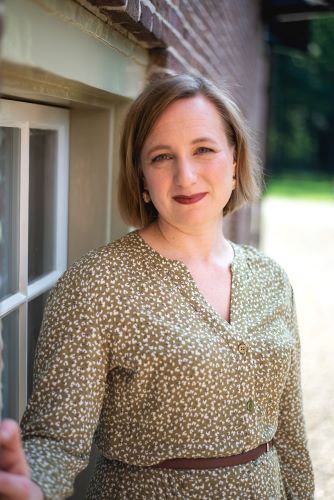 The German soprano Tanja Obalski initially studied flute at the Hochschule für Musik und Theater in Hamburg before turning to classical singing which she studied at the Amsterdam Conservatorium with Margreet Honig and Howard Crook.Tanja Obalski then specialized in historical performance practice and baroque singing in Amsterdam and successfully completed her studies in 2003. She also followed masterclasses by, among others, Jill Feldman and Emma Kirkby.
In 2005 she was laureate at the Concours International de Chant Baroque de Chimay and in 2007 finalist in the oratorio competition Nederlandse Vocalisten Presentatie.

As a soloist Tanja performs in oratorios, cantatas and chamber music concerts both in the Netherlands and abroad. She can be heard as soloist on various CDs, including those of the Rheinische Kantorei, with Hermann Max and Combattimento, and on many CD and radio recordings with the Netherlands Radio Choir.

Tanja is also a much sought-after ensemble and choir singer. She has frequently performed with the Netherlands Bach Society (Jos van Veldhoven), Cappella Amsterdam, Collegium Vocale Gent (Philippe Herreweghe), the Rheinische Kantorei (Hermann Max) and others.
At this moment Tanja can be heard in productions of the Nederlands Kamerkoor (Netherlands Chamber Choir), the Amsterdam Baroque Choir (Ton Koopman) and the Netherlands Radio Choir.